From G20 to EMIR: the importance of CCPs for the safety and efficiency of the financial markets

CCPs are financial market infrastructures that reduce and manage the counterparty risks in financial markets. In 2008, the bankruptcy of Lehman Brothers, a bank very active in OTC derivatives, demonstrated the ability of CCPs to successfully manage a default and prevent contagion between market participants. According to the analysis of the European Commission, the opacity of the market and the lack of adequate risk management ‘prevented, on the one hand, other market participants from knowing exactly what the exposures of their counterparties were to these three entities (the events in the credit default swaps market after Lehman’s bankruptcy are a point in case), which resulted in mistrust and the drying up of liquidity in the inter-bank money market. It also prevented regulators from being able to identify early the risks building up in the system, the extent to which risks were being concentrated in a handful of institutions and consequently the effects that their default would have for financial stability.’  (‘Ensuring efficient, safe and sound derivatives markets’, European Commission staff working paper, COM(2009) 332 final)

The G20 leaders agreed to improve the OTC derivatives market through the following measures:

In the EU, the following steps still need to be taken in order to fully implement the European Market Infrastructure Regulation (EMIR):

In line with the EMIR provisions, the European Commission started the review of the legislation in 2015 and this lead to a total of three main framework pieces of EMIR legislation:

These pieces of legislation are supplemented by Level 2 and Level 3 acts, which include the following ESMA Guidelines and Q&As. 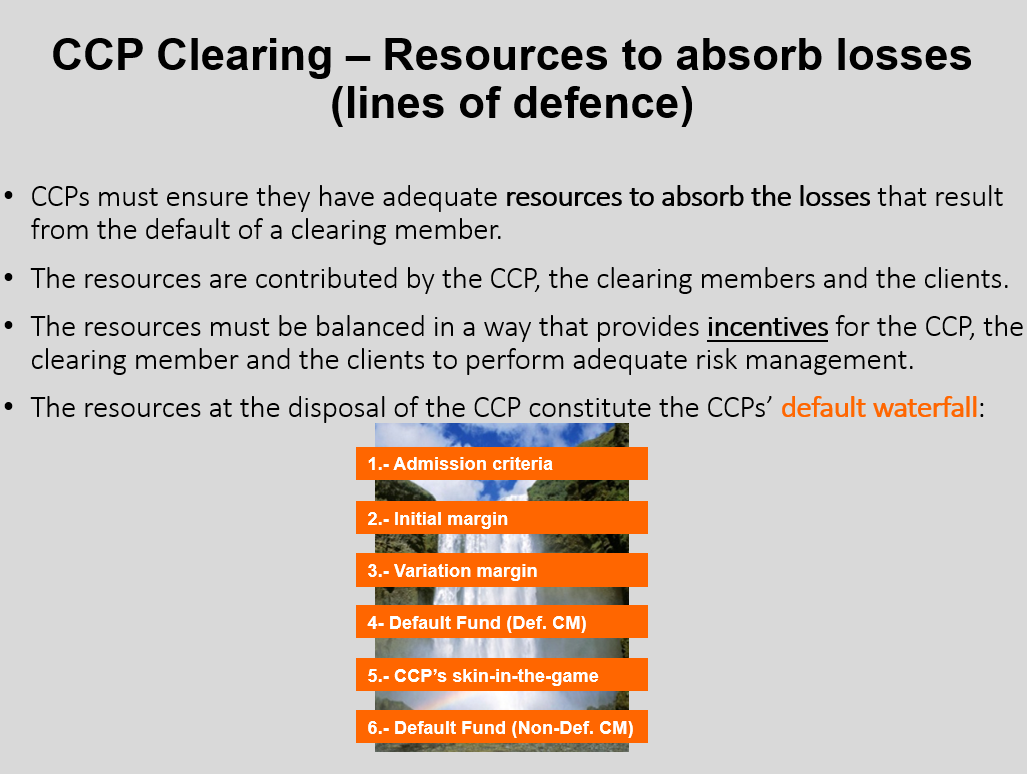